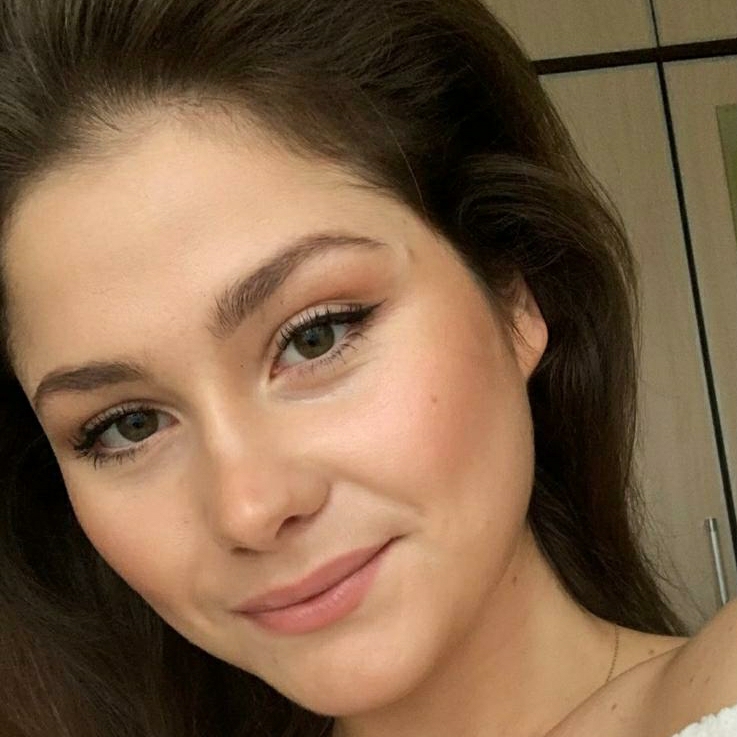 Vanessa graduated from Biar Beauty Group school of makeup at an advanced level, and Berendowicz Kublin hairstyling school in Poland. She was sponsored by Bielenda and NY cosmetics 2011-2013.

After graduating, Vanessa moved to London and began her career as a makeup and hairstylist in hotels such as Shangri-La, Dorchester, Claridges and Rubens and worked for VIP clients such as Mariah Carey, Waris Dirie, Rebeca Minkoff, Karen Walker, and the Prime Ministers wife.​

Over the years she has work as a Hair and Makeup Artist on fashion shoots, music videos, and TV productions which she still continues to do. Vanessa was a personal hair and makeup artist during Mariah Carey’s “Sweet Sweet Fantasy tour” traveling all around Europe in 2016.

Her makeups were published in ID-Magazine (Vera Biriukova Fashion Editorial) She also took care of Red carpet makeup at the British Fashion Awards 2015 for Yana Max.​

Every year she looks after clients for the British Oscars and Brit Awards as well as many brides and after private clients for events and functions prior, and during the events themselves.

We are three generations who used Vanessa for wedding makeup. She was easily able to adjust the makeup to suit the grandmother, mother, and sister of the groom. She is very obliging and nothing was a problem. We were delighted with the result and would have no hesitation in using her again for our next big event.

Vanessa was amazing! Thank you so much for providing someone so brilliant at such short notice!