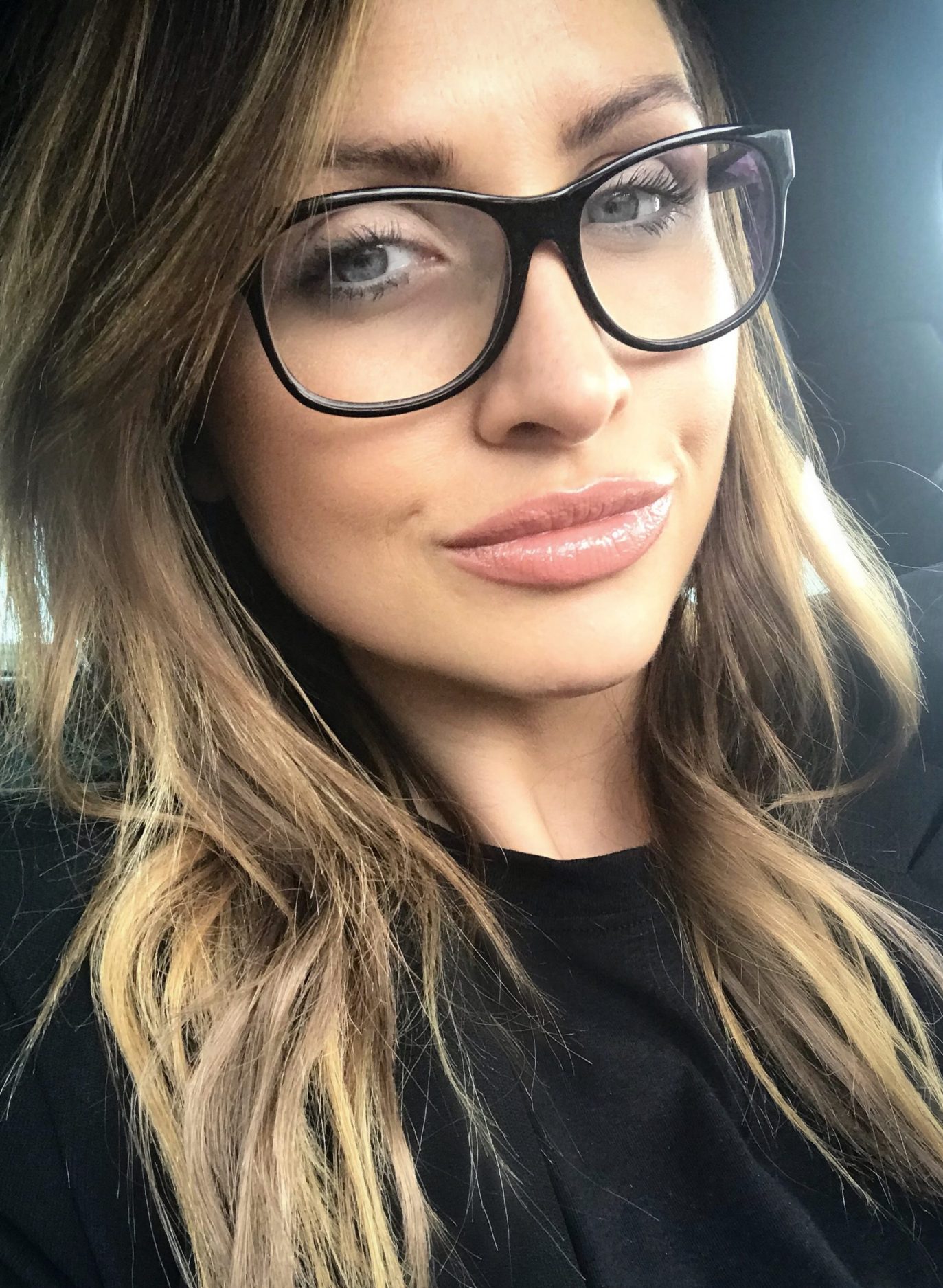 I am a freelance professional Hair and Media Makeup Artist and Lecturer. With over 12 years’ experience, I am competent in all sub sectors of the industry including celebrity, education, editorial, fashion and film.

Travelling extensively throughout the UK and Europe, my career as a makeup artist initially began in MAC Belfast for over eight years, where I was an Events Team Artist.

My passion and desire to develop has led to having the privilege of working with some of the industry’s top teams, celebrity clients and designers over the UK and Europe, such as Bvulgari, Giles, McQueen, Paul Smith, and Vivienne Westwood in London and Kenzo in Paris. Some of which, have featured in Vogue.

It has been an exciting and international journey for me. I have recently relocated to London to expand my client base, portfolio and welcome new opportunities.

Between working for designers, editorials on set, at Pinewood Film Studios and educating, I am managing my MINX brand. A luxury lash range featured in Reveal and Heat glossy magazines, worn by celebrities such as Vogue Williams, Victoria Secret Model Gizelle Oliveria, The Saturdays’ Una Healy and often seen at MTV Awards.

The most talented amazing makeup artist! Lauren did my wedding day makeup alongside my bridesmaids and words cannot describe how talented she is.  One of the nicest people to be around on your wedding morning- beautiful person. Thank you so much

Thank you so much for my lovely wedding hair and makeup on Friday.  It was perfect and I really appreciate it.  Best wishes

The make up on my wedding day was perfect and Lauren completely matched my brief for both myself and my wedding party. Given the circumstances of a very last minute stand in (due to illness!), she absolutely stood up to the challenge and I couldn’t have wished for a better arrival on my wedding day! I wanted something that would stand out from my normal day-to-day make up and would give our micro-wedding some glamour – and Lauren absolutely delivered. My mum was nervous about having her hair and makeup done and she loved the elegance that Lauren created for her. Both her and my sister looked stunning! Lauren was an absolute joy to have around on our wedding morning – she absolutely fitted in and felt like having a friend around from the minute she arrived. I can’t wait to have Lauren back for our big wedding celebration in a couple of years – bridal prep wouldn’t be the same without her!