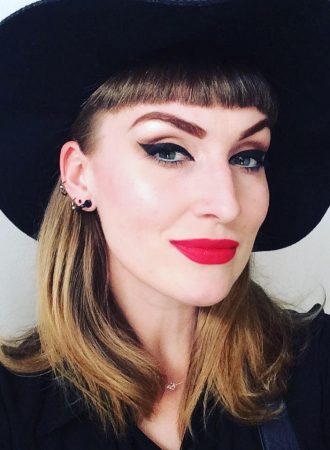 Sammm has worked as a Creative Makeup, Hair and Airbrushing Artist for over 12 years in Film, TV, Fashion, Music, Advertising and Private clients.

Sammm studied at London College of Fashion at University of the Arts London. She obtained a BA (hons) in Costume Technical Effects and Makeup 2006-2009. Running up to this she studied Biology, Psychology, and various Art Courses in Life Drawing, and Fine Art.

She has always worked with Brides, Private clients and Individuals to make them look perfect for their big night out. She then worked with performers, bands, actors, actresses, and feature films. Since then she has been booked all over the UK, Paris many times, Berlin, USA-(NYC, WA) Japan, China, Africa-Morrocan cities-Casablanca, Marrakesh, Spain-Barcelona, and Belgium-Brussels.

She is Calm, Fast Working and pleasant to be around. She has been booked in the past by Zayn Malik ex One Direction, Coldplay, Kings of Leon, Agent Provocateur, BBC, ITV, Warner, Sony and Universal. She has worked on feature films such as Fantastic Mr Fox starring George Clooney and Tarzan 2016 starring Alexander Skarsgaard. She has worked on many TV shows over the years including Eastenders, Holby City, Mr and Mrs. She has worked with the Brit Awards, Kerrang Awards, Metal Hammer Awards, Sonisphere, Download festivals, FKA Twigs, and Rammstein. She has provided makeup for the official international press launches of the following feature films and TV Shows; Resident Evil Extinction, Resident Evil Degeneration, How to Train your Pet Dragon, Hellraiser, Warhammer and Fear the Walking Dead.

She has been sponsored in the past by several brands including Paul Mitchell Hair, Collagen health shots, Dermalogica, The Vintage Cosmetic Company, Eyeko, MAC Cosmetics, and currently the fantastic Fudge Hair and Kryolan Cosmetics.

Sammm loves to create designs that make the wearer feel 100% confident through Makeup and Hairstyling. 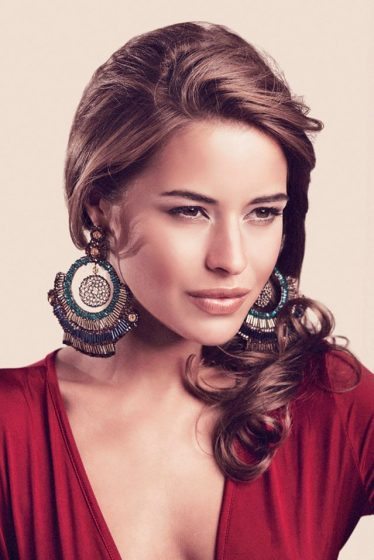 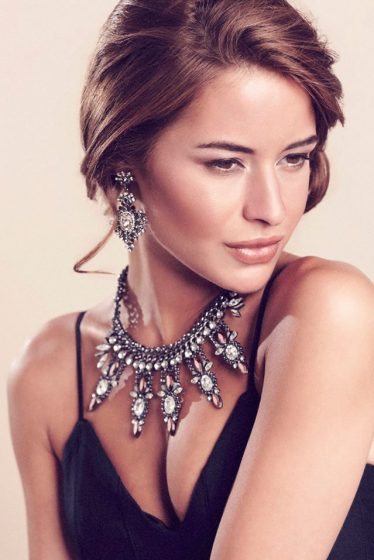 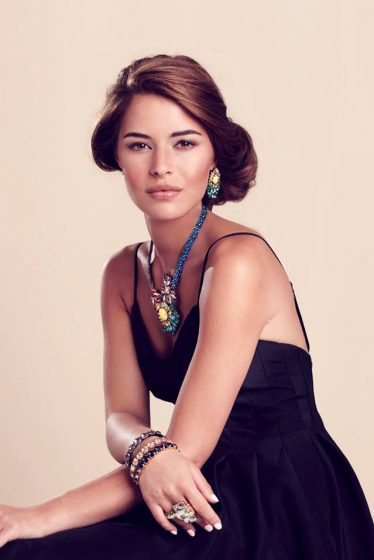 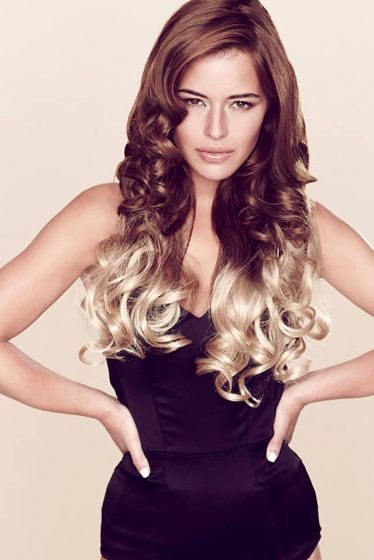 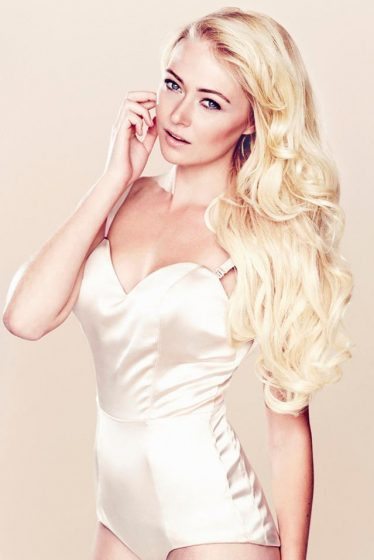 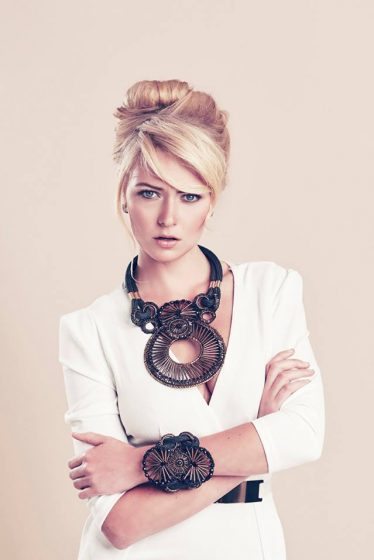 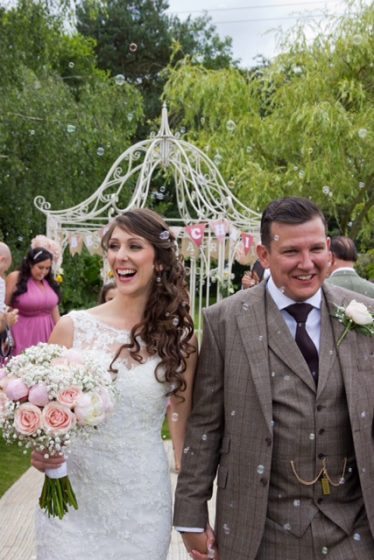 What my customers says

In my 17 years working in the entertainment industry I've booked a lot of MUA's, but Sammm is the most amazing and creative I have ever had the pleasure of working with. She embodies an individuality and talent like no other. Whether it's a bit of light make up for TV, a dramatic sexy glamorous magazine shoot or full horror movie prosthetics this talented woman can do it all. She is also amazing at working with hair pieces and creating one of a kind up do's. When you book Sammm you're not just booking a MUA, you're booking an ARTIST that happens to do make up - Vicky Fallon

This is the best Halloween makeup I have ever had

Wow thanks for an awesome makeup!

There is a reason why Sammm has been my make up artist for so many years, it's simply because she is the best at what she does in her field. Sammm has a way of taking a make up idea and turning it into something so unique and magical to suit any occasion. I can't recommend her more highly

I worked with Sammm on a project where subtlety and skill were of utmost importance. We had sensitive subject matter that required the most authentic looking special effects makeup. She delivered on every single one of the shoots. Always on time, she always knew what I wanted, even before I did, took direction extremely well without me having to spend hardly any time explaining it and always a joy to work with. She has also been my personal makeup artist on several film and photo shoots. I cannot recommend her highly enough for both beauty and special effects makeup.